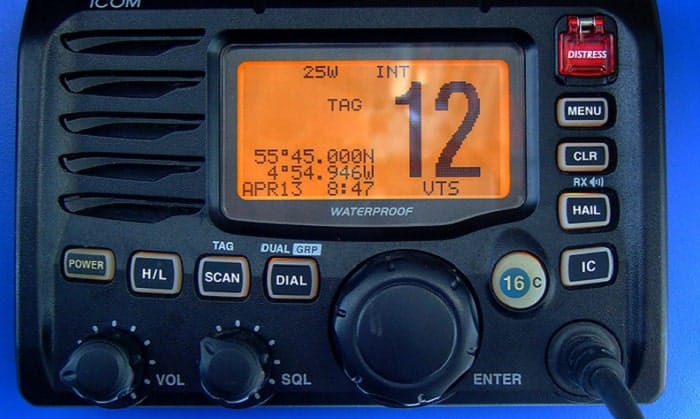 While operating a VHF marine radio, when should the term ‘mayday’ be used? This concern should not be ignored as this is not a trivial thing. Channel 16 is used to make mayday calls. This channel is not for casual communication at all.

Mayday calls are made when life-threatening emergencies onboard happen. The word ‘mayday’ is repeated thrice, and then, you can describe your situation that needs immediate attention.

Mayday can be compared with 911 emergency services. Every boat owner should know when to make a call and come up with a comprehensive plan for the safety of everyone in a vessel.

For more, read until the end of this article answering when operating a VHF marine radio, when should the term mayday be used.

VHF Marine radios from Uniden, Standard Horizon, Icom, and Cobra are dependable. They are sought by boaters due to the following reasons:

When Should You Make A Mayday Call

The US Coast Guard will heed to a mayday call and respond with no delay. No time is wasted as the crew utilizes massive resources to cut the distance despite cost and risk. Some examples are:

A mayday is also referred to as a distress call as it needs an immediate response. Only use it when there’s an imminent and grave danger. Some situations may be difficult but not life-threatening. In such a case, you have to make a Pan-pan call, which is just a standard request. 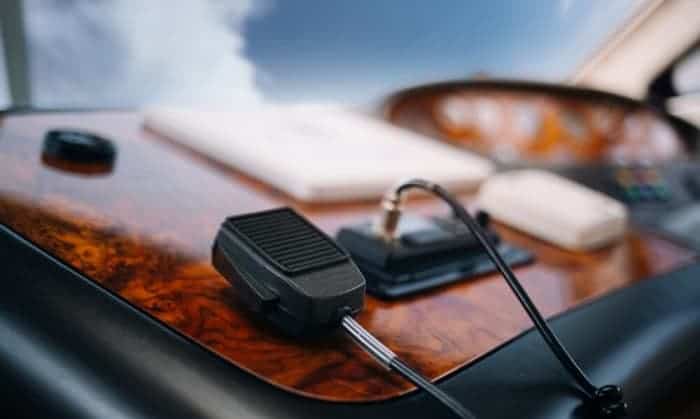 When there’s no response from the authorities, go to the boat that’s in trouble while trying to reach them. If you can’t contact them, still try to lend a helping hand as long as you don’t put yourself and the passengers in danger.

The Consequence Of Accidental And False Mayday Call 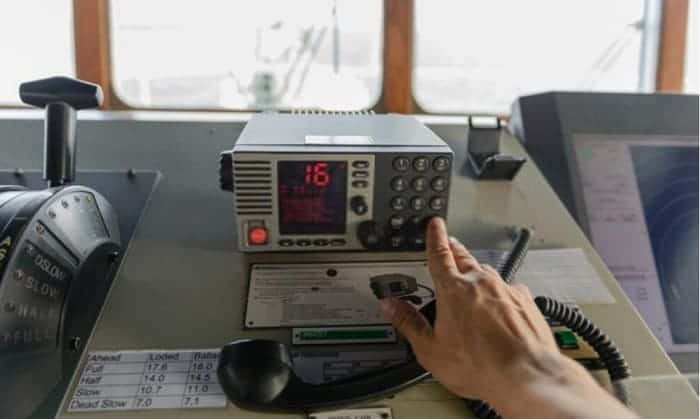 The US Coast Guard cracks down on accidental and false mayday calls. When one commits this disobedience, there will be penalties like:

If you’re a responsible boat owner, you must know the effort applied when responding to a mayday call. You only do it if there are life-threatening circumstances. Fortunately, only a few misconducts were done.

The first-ever hoax of mayday call was identified in the 1990s. Then, the increase in cases follows. This frivolous act causes more than an inconvenience as it also puts rescuers at risk.

Hundreds of dollars from taxpayers are spent on every response. False claims of life-threatening incidents also delay the rescuers from getting to real situations that need assistance.

Some mayday calls are made in good faith, but they’re not exactly in the state of putting people’s lives in danger. Instead of processing the standard request, some people go through Channel 16.

Even so, these people will have to face the penalty. Their actions are still considered false reports.

Steps When Making A Mayday Or Distress Call

Step 1. Locate the distress button and lift the cover.

Step 2. Press and hold the said button until the VHF radio beeps. Your boat’s information will be relayed to the Coast Guard through a DSC signal.

Step 3. If there’s a prompt for selection, you have to indicate the nature of your call.

Step 4. The first speech lines that you would say are ‘Mayday, mayday, mayday. This is the vessel + name of your boat. Repeat these words three times.

Step 5. If you have a handheld radio, the transmission power should be in 5 or 6 watts, which is the highest power setting.

You may also provide directions, identified landmarks, or something that can aid in navigation.

It can also happen when some people on board may be injured or hurt. More than what a first aid kit can do is necessary for this kind of situation.

when operating a VHF marine radio when should the term mayday be used? It’s when your boat is in distress and in a life-threatening situation. You have to be very careful and be objective with your judgment before making a call.

Don’t panic and weigh things before using Channel 16. Be reminded that a false claim has consequences like penalties. You have to be considerate not to waste the time of rescuers and resources that cost thousands of dollars.