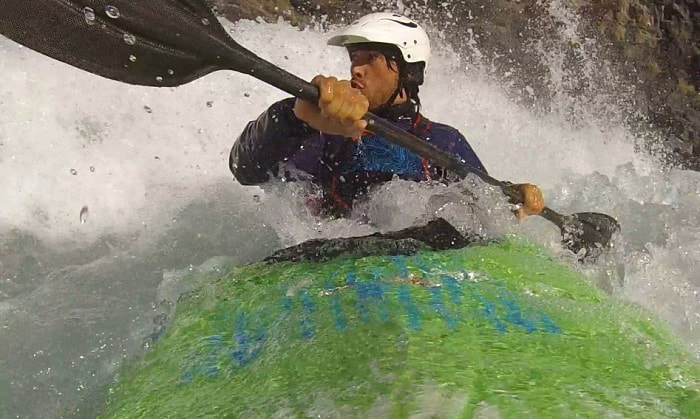 In this short but informative article, we’ll take a look at recirculating currents and the low head dams that are known to be a potential danger to anyone entering their vicinity.

What Are Recirculating Currents

Water is said to have recirculating currents when there is a circular flow. This means that water current flows down towards the bottom then flows back up, which repeats in a cycle. It would not be inaccurate to compare it to a washing machine’s spin.

However, the circular flow of water creates a source of danger since it is known for its high drowning rate. Anyone caught in the recirculating current will be dragged underwater then brought back up repeatedly. A person trapped in this cycle will have a hard time getting out on their own.

It doesn’t matter how good a swimmer you are or if you have safety gear; that may not be enough to keep anyone safe. Boats caught in recirculating currents will get swamped and eventually sink because of the unstable waters.

The low head dam is a man-made structure whose construction throughout the US was accelerated in the 1800s before electricity became standard. As the name suggests, these dams are low in height, usually between one and fifteen feet high. They are constructed across rivers and streams and span the entire width of the water.

In many places, low head dams look like a beautiful waterscape attraction. People visit there for the water recreation activities such as swimming, fishing, and boating. However, these dams also have a reputation for being dangerous, which we will discuss further below.

These dams were created for several specific purposes in the past, but the electricity availability caused them to lose their purpose. Their perceivable loss of use has led to some of these dams being neglected, which further increases their risk due to the absence of signages for the general public.

Low head dams were used to raise the level of water upstream for several purposes. One such purpose is for power. Raising the river’s height created the necessary drop for generating the energy needed for power mills and factories’ operations.

These dams were also used to control the current for boating channels and were used to install water intakes for use by water irrigation systems and water supply. However, while some uses for the low head dam still exist today, many of them can no longer perform their primary function. Mills and factories no longer need to depend on low head dams, which led to the disuse of some of these dams.

Some low head dams, especially those constructed for current control and boat navigation, are still used, but those arguing against further use. Low head dams, while useful, come with some high-risk dangers.

Another characteristic of low head dams which makes them dangerous is how difficult it is to spot and identify them. If you try to identify a low head dam from upstream by scoping out the horizon, it would not be easy to spot. This is due to the calm water before the drop, creating a false sense of calm. 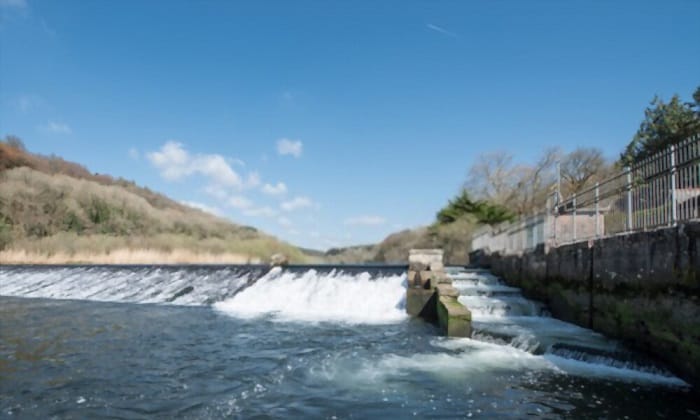 The best way to protect people against the risks posed by low head dams is to keep them away from them. However, neglected dams will not have the signages and warnings necessary to inform the general public of their existence in a certain area.

Due to the low head dam’s characteristic of being hard to identify by sight, the most important thing to keep people safe is to know about the locations of these dams. That’s why it is important to be vigilant with knowing your surroundings when traversing rivers and streams.

Below are some steps to keep yourself safe from low head dams.

It is best to research your boating route before proceeding with the activity. Identify areas where there are low head dams by accessing local resources for such information.

Avoid low head dams if possible but if there is one in the river or stream, then go around it. Make sure to have enough clearance before getting off the river and only go back into the water a good distance away. Remember that the area around the dam is considered high-risk.

Step 3: Look out for signs of low head dams

A few things to look out for are a horizon where the stream and the sky seemingly meet or the presence of walls made of stone or concrete. Low head dams may also be marked with danger signs or buoys. These are not surefire identifiers, but seeing any of them should make you more careful as you go.

What to Do if You or Someone Else Gets Trapped

Should a person get thrown overboard, there is unfortunately not much you can do if you or anyone gets caught up in the recirculating current. If you find yourself in this situation, the best you can do is tuck yourself into a ball with your chin to your chest and your knees up. All you can do is hope you get thrown out of the current and into calmer waters.

If you see someone else get caught in this dangerous situation, the most important thing to remember is not to get into the water. Even for experienced rescuers, going into waters with recirculating currents can be extremely dangerous. Make sure to get help instead.

Now that you know what major hazard is created by low head dams, you know better than to let yourself get caught in a bad situation involving them. It’s best to try to avoid them altogether.

Do you anyone else asking the question of what creates recirculating currents and turbulent waters that can swamp boats and drown boaters? Please don’t hesitate to share this with them or anyone else. Also, leave any comments or suggestions you might have below.