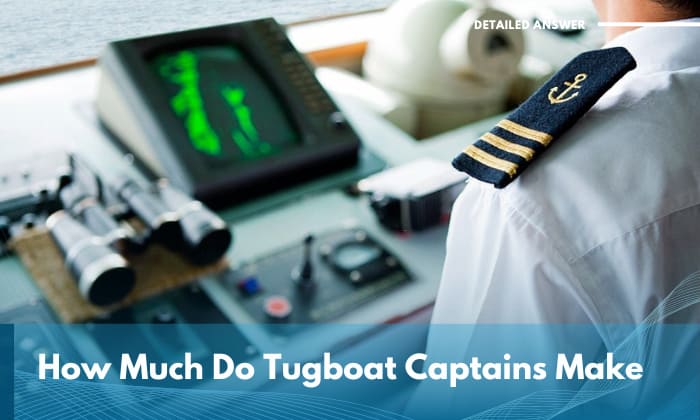 Of course, expect more pay in places where captains are in demand. In Louisiana, you can earn $600 to $750 a day with a master’s license.

Much like any profession, pay depends on factors such as skillset, license, state you’re in, experience, and union.

Read on if you want a more detailed breakdown of tug boat captain salary. 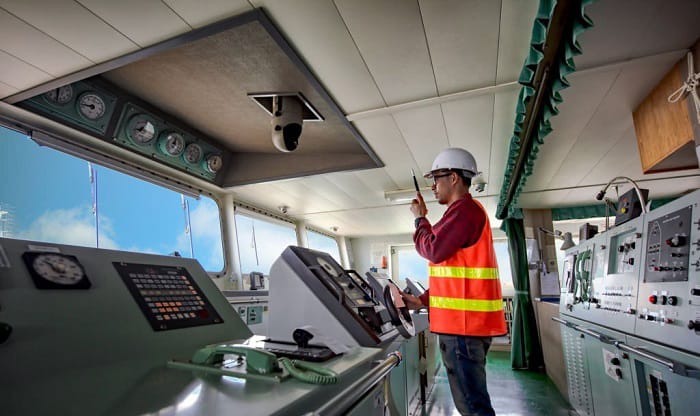 If we’re going to use reliable salary research sites like Glassdoor, Salary, and Salary Expert, it’s not hard to see that there’s plenty of variation in tugboat captain pay. This only reflects the various factors’ influence on the figures.

If we’re going to use the master captain salary I mentioned above, which came from first-hand information from a captain in Louisiana, that means his annual salary is at least $156,000.

According to Salary.com, the ceiling is around $172,000, so earning that much (if not more) is definitely achievable, especially if you have plenty of experience under your belt already.

The alleged national average as reflected on that site is $138,929 (i.e. 257.6% of the median salary in the US), and that obviously pertains more to more experienced and skilled captains.

That is if we’re going to use the figure from Glassdoor, which is equally verifiable.

These tug boat operator salary figures speak for themselves, and tugboat captaining is surely a lucrative profession. To put things into perspective further, let’s compare it with the salaries of the other crew members on board.

Now, if those figures don’t push you to become a tug boat captain, if you happen to be aspiring to be one, then I don’t know what will. 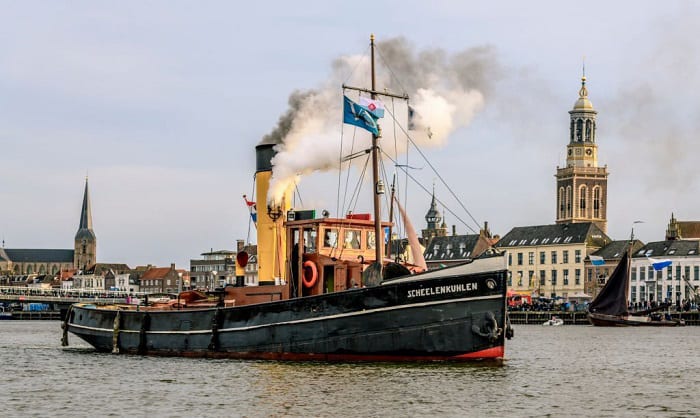 The tugboat driver salary average figures here are derived from surveys conducted by Salary Expert. The platform has a good breakdown of the numbers for every state, after all.

At best, with the help of this table, you should have a more complete picture of what pay to expect once you embark on this profession.

As you can see, the top 5 states that pay the most at present are, starting from the highest, New Jersey, California, Alaska, New York, and Washington. And, mind you, these are statewide figures only.

If we take a more focused look at, let’s say Seattle, we can see that the tugboat pilot salary average is way higher there (closer to and higher than California’s statewide annual average at $95,865) 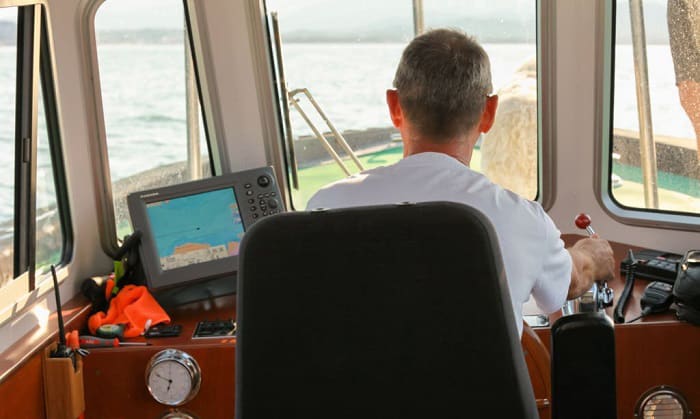 Is working on a tugboat a good job?

If the essential nature of the job and generous pay aren’t enough to convince you, know that you can definitely enjoy other perks.

It’s an overall stable job, and you can enjoy plenty of time off every year. Lastly, working for and acquiring your tug boat captain license and climbing your way to the top are not without their gratifying advantages. Boats often have chefs, for instance, and being captains doesn’t require a college education.

What are the benefits of being a tugboat captain?

Besides the generally attractive tugboat jobs pay scale, being outdoors and operating a boat are two other perks, especially if you prefer such working conditions.

I’ve said before that boat captains are technically sovereigns on their ships. If you love the feeling of managing and taking charge of your crew while staying out in various waterways for long periods of time, then this may well be your calling.

How much tax will you have to pay as a tugboat captain?

Assuming you’re a single filer and based on the average salary figures above, you’re expected to get a federal tax rate of 22%. For higher earners that earn around or past $95,375, the rate is increased to 24%.

Are you satisfied with the answer you got for “How much do tugboat captains make?” On the whole, there’s no denying the fact that tugboat captains have a way above-average salary compared to other professions.

What’s even better is that, as you attain seniority, you’re guaranteed even greater pay, and the flexibility and freedom to travel never go away. It’s a job that has a perennially upward trajectory in more ways than one as proven by the fact that, by 2029, up to 37,000 new job fillings are expected.