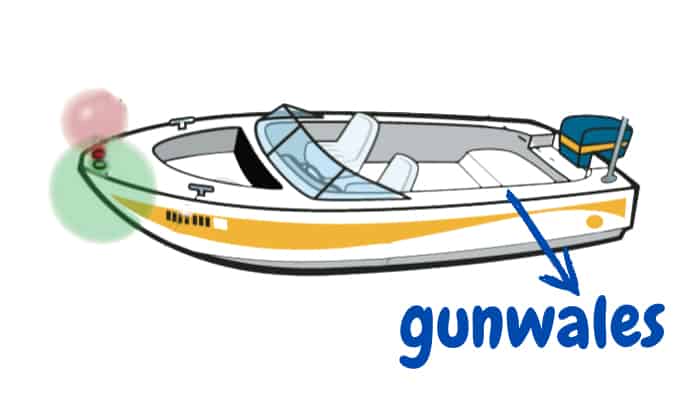 Establishing different safety procedures is very important in boating, and knowledge of the different parts of your boat will allow you to do so. There are many boat parts that boaters need to know about, such as the transom and gunwale.

In this article, we’ll look at where onboard a boat are the gunwales located. Keep reading to learn more.

Where Are Gunwales Located on a Boat 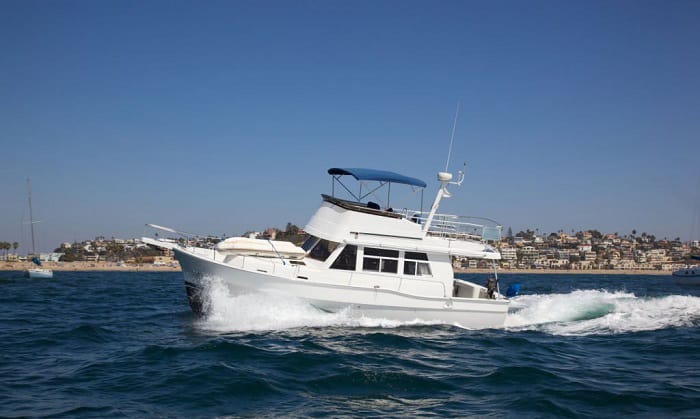 The gunwale is the top section of the hull. The name gunwale comes from when gunwales first appeared on combat ships; it referred to the reinforced top section of a ship’s hull, designed to support high-powered guns and the recoil they produced.

Also called the gunnel, it is still used in modern boats to strengthen the hull and make the entire boat structure more stable and secure.

You may be able to recognize it in certain boats because the gunwale may be wider than the hull, or the point where the gunwale and hull join may be visible.

Other Parts of a Boat 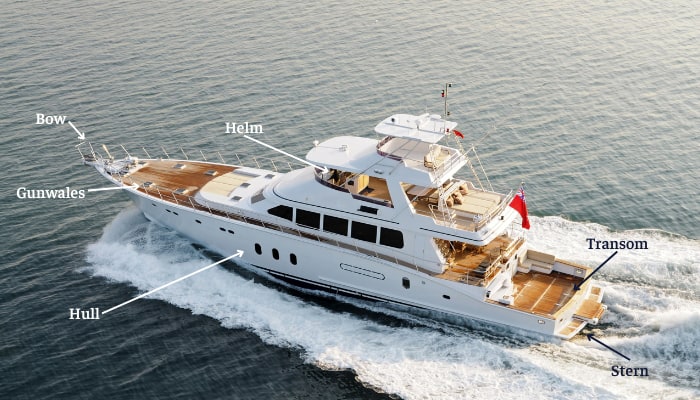 There are many parts of a boat, especially if we count the components of the engine or the sailing mechanism. To keep ourselves from getting overwhelmed, it’s a good idea to start with the major parts that can be found on most boats.

The following are boat parts that can easily be identified.

This refers to the front part of the boat. As a point of reference, the bow points to the direction where the boat is going. During times when the water may be turbulent, we point the bow to meet the waves to minimize the risk of the boat capsizing.

The stern refers to the back of the boat and is where any outboard engine would be. If your boat uses a tiller, it would be found at the stern as well. Other parts of the boat that would usually be at the stern are the bilge access, the swim platform, and the boat ladder, though this could also be at one side of the boat instead.

It is very important to remember that while the stern of the boat is strong and sturdy, it is susceptible to leaks, which is why it is important to avoid letting the boat meet the waves at the stern.

The hull is probably the most easily recognizable part of the boat, being the main body of the boat. Some people may be familiar with the hull even when they do not engage in boating activities due to the frequent depiction of boats in literature and entertainment media.

The hull itself has different parts as well. Knowing what the hull is will make it easier to recognize other parts of the boat.

The keel is the bottom-most part of the hull and is considered the backbone of the boat. In wooden boats, it is ideally made of a single piece of wood that is usually thicker and sturdier, running from the bow up to the stern. The keel also contributes to the boat’s ability to keep itself balanced on the water.

It is important to recognize the keel for instances such as when loading the boat onto a trailer or when raising the boat.

You can find the transom at the stern of the boat. It is the cross-section from one side of the hull to the other. If you’re using an outboard engine or a trolling motor, those will likely be attached to the transom.

The boat’s transom is usually the strongest section of the boat. If there is a need to raise the boat, the transom is the first part of the boat you should raise to properly support the weight of the entire boat.

The helm is where the boat is controlled. This includes the wheel to the control console, which houses switches for different devices on the boat, including the engine, the blower, and other electrical devices.

Another characteristic of the helm is that this should be the best spot for observing the boat’s surroundings, including looking out for hazards and other boats alike.

This is the lowest part of the boat, which is why it is usually located at the stern. It is important to know about the bilge as soon as you want to set out on the boat by yourself for safety.

If you’re using a motorized boat, it is important to look out for fume buildup in the bilge along with the possible accumulation of water. Both the bilge blower and the bilge pump work by ridding the bilge of problematic fumes and water. Keeping a good watch on the bilge is one of the important safety measures we need to maintain when boating.

Learning about the information above is just scratching the surface, but it’s an important first step in familiarizing yourself with the many parts of a boat. Hopefully, you can now answer where is the gunwale on a boat with confidence.

If you know anyone else wondering where onboard a boat are the gunwales located, please share what you’ve learned. We’re also eager to hear from you, so drop your comments below.