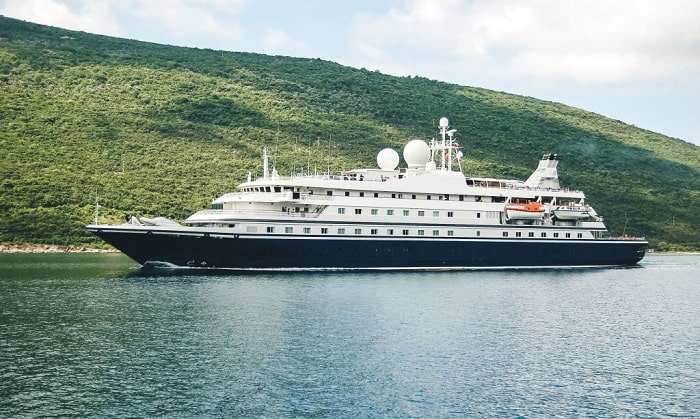 When does a boat become a ship? It’s all about the size. In simple terms, a boat becomes a ship once it exceeds a length of 100 feet or if a vessel can fit another boat.

There are other factors that may differentiate the two, though, like areas of operation, navigational and sailing technology used, heel direction when turning, and what powers and propels a vessel. That being said, there’s really no universally agreed-upon distinction. 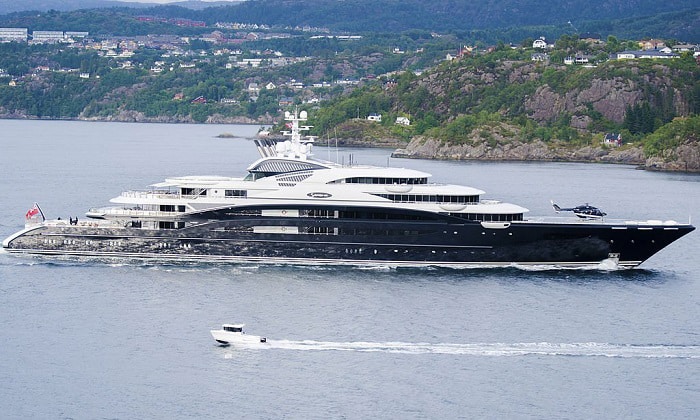 In my research, besides the two have been mentioned above, I’ve come up with this list, which is what people and nautical organizations have come up with to differentiate a boat from a ship:

While we did say that size is a big thing when distinguishing a boat from a ship, did you know that submarines are generally referred to as the former? The Grey Funnel says that’s the case because, in the early days of submarining, these vessels were tiny enough to be launched and retrieved from so-called “tenders” or ships. Submarines also noticeably have only one deck above the waterline.

Still, their modern incarnations aren’t exactly small, right? The same goes for some yachts, which are generally considered as sizable luxury boats. Even so, if I’m going to use the 100-feet rule when answering “how big does a boat have to be to be considered a ship”, the world’s largest yacht becomes a ship because it’s close to 600 feet in size!

The Two Are Arguably Almost Synonymous With Each Other

At least, I can say as much when I look at how 19th century maritime law regarded the two as belonging to only one legal category. This obviously goes against the size definition.

The everyday phrases we use don’t help, either. For instance, do we say “abandon boat” instead of “abandon ship” regardless of whatever size vessel we’re currently riding? Also, what do we say when we’re leaving port? We’re “shipping out”, even if we’re just riding a 20-footer or even a small fishing boat, right?

Other Factors That Help In Telling Vessels Apart 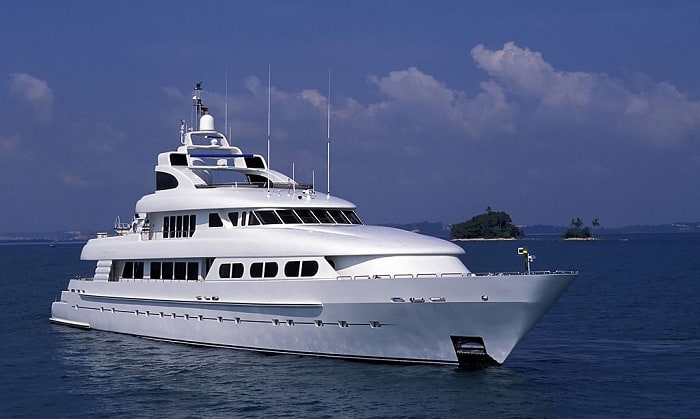 According to more technical marine knowledge, here are a couple of factors that effectively determine at what point does a boat become a ship. Most of them are qualities and capabilities unique to either one.

So What’s The Best Definition

To me, it’s best to stick to the size-based definition. I say this because that’s what the majority of people and organizations agree on. I can say the same for the direction of the vessel when turning.

Ultimately, there are numerous factors and definitions to consider, to the point that it’s best to just pick the one that you find the most acceptable.

So to sum everything up, when does a boat become a ship? You’ll have to consider the size, manner of operation, and the host of other factors I’ve mentioned here in order to truly see the difference. What’s good is that there’s really nothing wrong in mistaking one for the other, especially if we look at the whole nautical picture and regard what these vessels can and can’t do and how sailors use them.