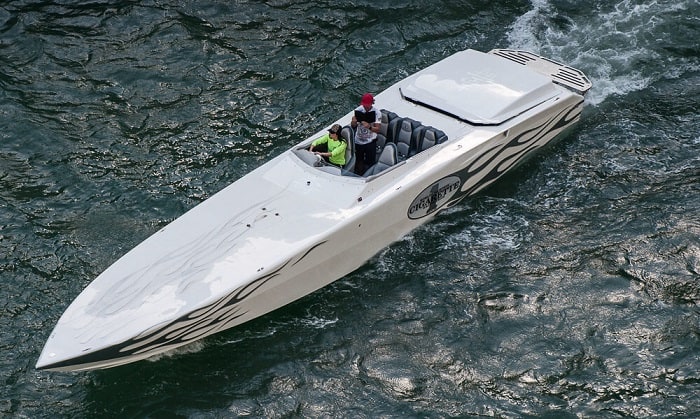 Cigarette boats are high-performance boats that are popular among enthusiasts and have found their way to various collectors, celebrities, and public personalities. However, beginning boaters may end up asking what is a cigarette boat. If you find yourself wondering the same thing, fret not because we’ve got you covered.

In this short article, we’ll talk about the cigarette boat and its history. We’ll cover various details including some information about the colorful name and how it came about. Keep reading to learn more.

What Makes a Cigarette Boat

Cigarette boats, also called go-fast boats, are sleek and stylish-looking performance boats. With a narrow body ranging from 20 to 50 feet long, and a v-hull that allows it to cut through even turbulent waters, these beasts on water reach speeds of over 150 knots in calm weather and over 50 knots or 57 miles per hour in choppy waters.

With their high degree of performance owing to their high-speed hull design and powerful engine, they became popular in boat racing winning over 300 races and eventually from their appearances in various popular media such as films and television. Today, these boats are a status of wealth and power.

Behind the Name – Why is It Called a Cigarette Boat 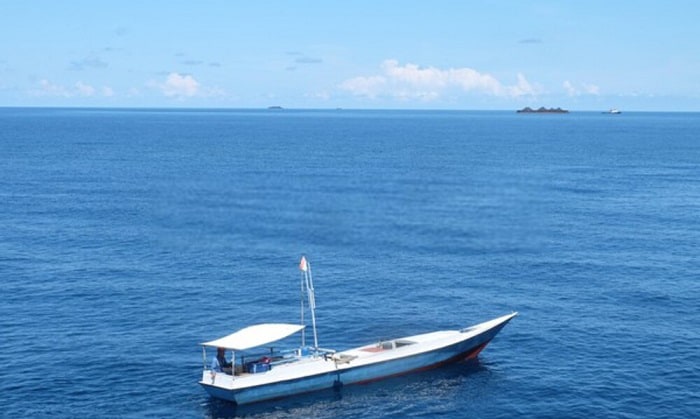 The name cigarette boat comes from the company Cigarette Racing Team founded by Don Aronow in 1970 which made boats of his own design.

Preceding the company’s founding is Aronow’s first boat “The Cigarette” which Aronow so named because he thought it looked like a cigarette. This design would be the trademark look of the cigarette boats made by the Cigarette Racing Team and eventually inspire other boats of similar design.

These boats became popular in the offshore racing scene and soon became notorious for their popularity among smugglers in the 1980s looking to carry goods such as tobacco, liquor, and even drugs. It became synonymous with the term “rum runner” used during the prohibition era.

Known by many different names such as cigarette powerboats or a cigarette speedboat, there came to be a number of cigarette boat names. Eventually, they became so popular cigar boat vs cigarette boat did not matter anymore, people knew which boat it was.

The controversial death of the company’s founder in 1987 further fueled the popularity of his boats and became another colorful detail in cigarette boat history.

If you happen to know anyone else wondering about cigarette boats, share this article with them as well. Please feel free to leave your comments below.