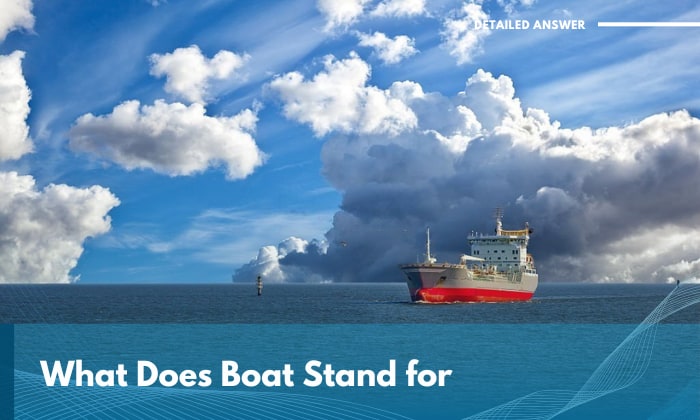 Words are, indeed, fascinating human inventions considering their many nuances in meaning. A question like “What does boat stand for?” can mean a whole number of things depending on the situation or context (aka contextual meaning).

Of course, there’s the literal meaning of watercraft or vessel that is propelled, sailed, or driven. In sports, on the other hand, or in basketball, to be exact, it could mean Best of All Time, and often used in conjunction with GOAT or Greatest of All Time discussions.

The slang for boat comes in funny acronym forms like Bust Out Another Thousand or Bankruptcy on a Trailer.

Read on to be wowed by the numerous meanings of the word “boat”.

The Wonderful Meanings of the Humble Boat 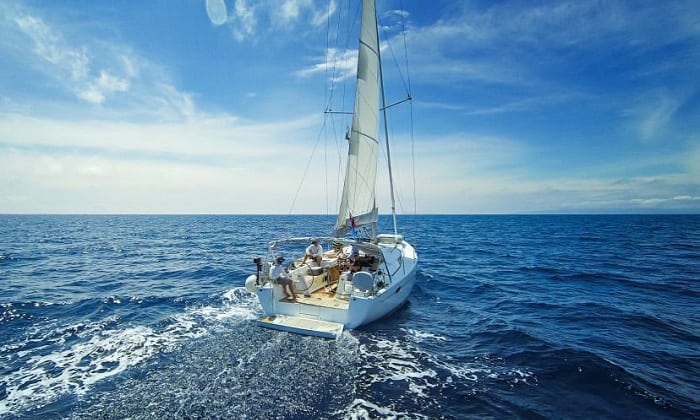 We can’t deny that a boat is something that every child exposed to learning at an early age becomes readily familiar with. We associate it with a mode of transportation that smoothly travels over water while carrying people and various items along.

You can’t get any more basic than that. From there, though, variants spring up, especially if we consider the different noun and verb meanings of that single word.

As a verb, the official boat definition could be any of the following:

Other noun meanings include something you use to eat or drink from that closely resembles the diving curve of a boat’s hull. Now, we’re getting close to metaphor territory.

The Lighter Side of Boat 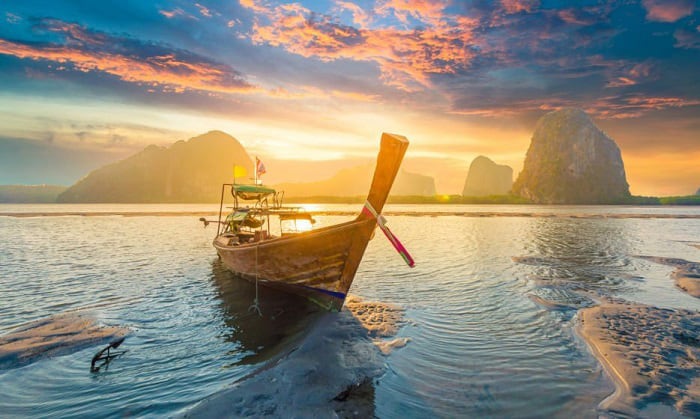 With all our unmatched skill in wordplay among all primates, humans have come up with various additional meanings for the word “boat”. If we count the “meanings” in Urban Dictionary, which are mostly made up of people, we throw formal definitions to the wind.

Still, we can’t deny the hilarious boat slang meaning that people come up with, such as “1,000 pills of ecstasy”.

I leave it up to you whether you consider that a valid definition or not.

In cockney rhyming slang in the UK, boat-race or boat, in short, could refer to a face.

In the end, it’s we the people who have the final say, especially if any specific word catches on to the masses. The folks at Merriam-Webster only make it “official”.

If we’re going to focus on more popular boat acronym variations, we arrive at the following list:

The Different Symbolic Meanings of a Boat 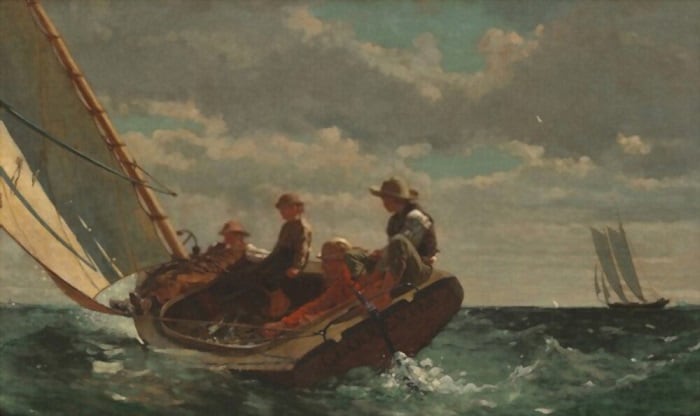 We can’t overlook metaphors if we’re seeking to arrive at the full picture of what a “boat” truly is.

The numerous trials and tribulations that Odysseus underwent while riding the “Homeric Galley” call to mind the same struggles and sufferings that we inevitably go through.

Where did the word boat come from?

It has deep Old English roots and is purported to come from the word “bāt”. It also has Old Norse (beit) and Pro-Germanic (baitaz or bait) origins.

It has ancient connections, in short, and aptly so.

Why is a boat called a boat?

You have to look at its etymology as explained in the previous question to get the answer to this. If we’re going to look up the meaning of the word “baitaz”, for example, it actually means “to split” or “to break”.

On the other hand,  the Old English word “bāt” actually translates directly to “boat” and refers to craft used to transport people and things over water.

Now that you’re aware of all the answers to “What does boat stand for?”, do you now agree about just how gifted we are in our meaning-crafting endeavors? As you can see, a boat is more than just a vessel you can spot on the high seas or pin on a map for sailors and navigators.

Is it any wonder then that most of us can’t help but get caught, like willing fish and quite ironically, by the life of a mariner? Jokes aside, the richness of these meanings and symbols may well give us all the clues we need.