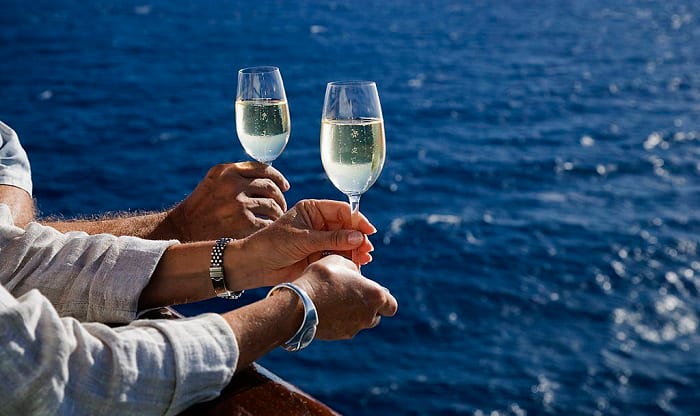 We all know that drinking and driving are a terrible mix. An intoxicated person is not fit to operate any vehicle, whether a car or a boat. But how does the effect of alcohol while boating compare to its effect while on land?

The effects of alcohol while boating is generally the same on land. However, any effects while boating are made worse by stressors such as movement, vibration, sun exposure, glare, heat, etc. 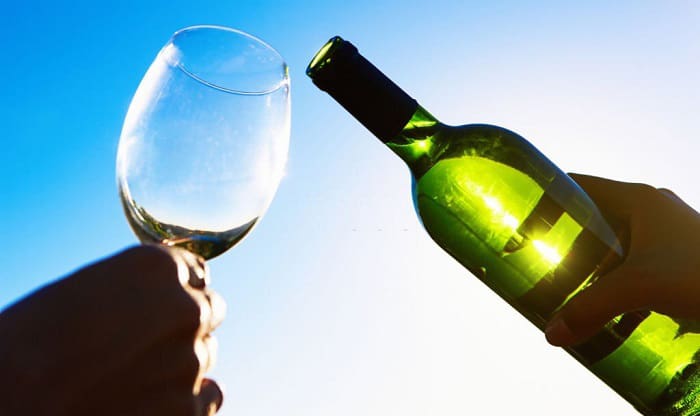 Consuming alcohol affects a person enough that restrictions on it need to be upheld. Operating a vehicle involves a high degree of discipline, which the consumption of alcohol may interfere with.

So, it is true that the effects of alcohol and drugs when boating or driving are both dangerous.

For boating, it is preferred not to consume any amount of alcohol at all. But why is that so when driving permits a certain level of alcohol?

It is because the effects of alcohol while on a boat are considerably worse compared to when driving on land.

However, we need a basic understanding of alcohol’s effects to understand how it is made worse on the water.

Alcohol can bring about many effects on a person. This includes relaxation or drowsiness, a change in mood, lowered inhibitions, impulsive behavior, and nausea, among others.

However, among the most notable effects for vehicle operation are reduction or loss of coordination, impaired judgment, and that alcohol can reduce ability to distinguish signals.

The latter effects may greatly impact a person’s ability to operate a car or boat and the more alcohol you consume, the less able you are to operate.

2. Progressive effects based on BAC

The effects of drinking a small amount of alcohol while operating a vessel or driving differ when the consumption amount is considerably large. The effects progress the more you consume.

A BAC of 0 represents a person who has not consumed alcohol. For reference, 0.08 grams per deciliter is the threshold for DUI in the US. Below is a summary of specific levels of alcohol consumption and its effects on driving.

At this level, our judgment and reason are no longer clear, and we feel more relaxed, as our mood is slightly intensified after the drink.

A surprising fact to many is that one drink is enough to reach this level.

While still considered safe for driving because these are still things that can be dealt with by careful vehicle operation, this level comes with major concerns when boating.

Boaters suffer from loss of muscle control. Thus, they are subjected to steering difficulties, making it extra dangerous for boating.

Also, an inability to respond to emergencies promptly makes boat operations in this condition unsafe.

This is a notable level of BAC because it is at this point that it is illegal to drive as mentioned above so boating is definitely out of the question. This level comes with unreliable visual perception and an inability to retain information.

A person with this much alcohol in their blood would have difficulty walking alone. Any vehicle operator would be unable to maintain their direction.

At this point, a person would have slurred speech and may not even be able to communicate correctly with authorities.

A person with BAC higher than 0.10 would have issues even standing straight, so operating any vehicle should be out of the question.

To further illustrate the progression of alcohol’s effects, a person with a BAC of 0.15 may not even be able to exert enough force to helm the controls of any vehicle. 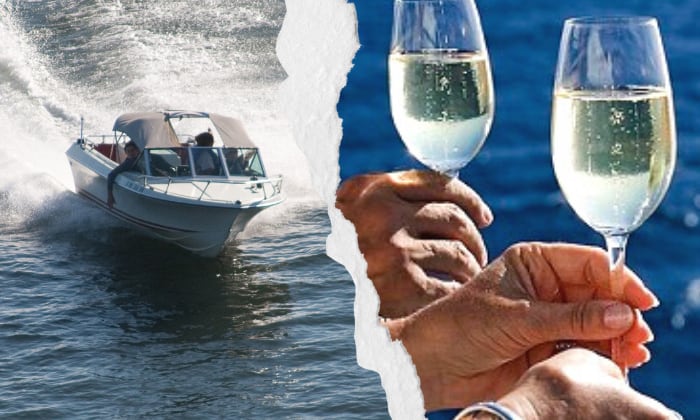 Several alcohol-induced dangers are unique to a boating scenario, and the USCG Boating Safety Division specifies these.

In connection with these, any person with a Blood Alcohol Level (BAC) of 0.10 is considered at significant risk and is ten times more likely to be involved in a fatal incident than a person who has not consumed alcohol.

Boaters are unable to maneuver their boat under severe alcohol influence. However, it can get worse if they face the dangers of falling into the water. Their chance of survival is reduced because of the following effects:

These things make water activities dangerous because they impair a person’s ability to react in a manner that ensures safety while on water.

For example, an inability to clearly distinguish between up and down makes it difficult to swim to safety.

Another difficulty is presented because of the sense of warmth produced by alcohol consumption. This makes it more difficult to react to cold water, which may lead to freezing or hypothermia.

Unique to Alcohol on the Water 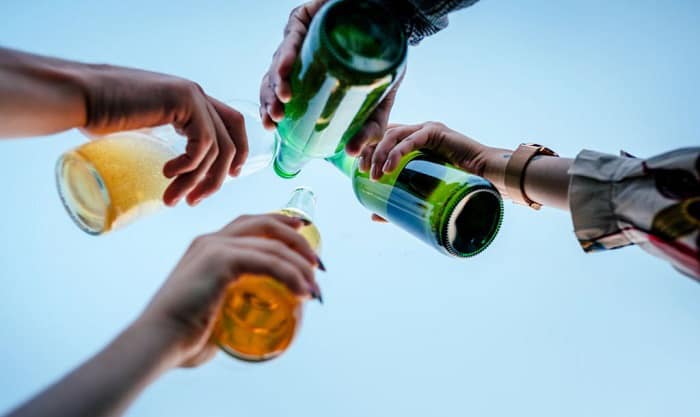 Below are some boating stressors that make dangers worse when combined with alcohol.

Under boater’s hypnosis, a person may experience slowed thinking and impaired judgment, similar to a state of being drunk. Consuming alcohol further worsens this effect and may be enough to render a person unfit to operate a vessel.

Alcohol is known to affect a person’s sense of balance and consuming a certain amount is enough to cause a person to be unable to stand on their own.

On a boat, the waves will cause the boat to move around even when the water is calm constantly. This means that a person is at greater risk of falling.

Furthermore, falling may mean falling overboard when on a boat. Combined with alcohol’s effect of making it difficult to differentiate between up and down, swimming is a dangerous activity that a drunk person should avoid. 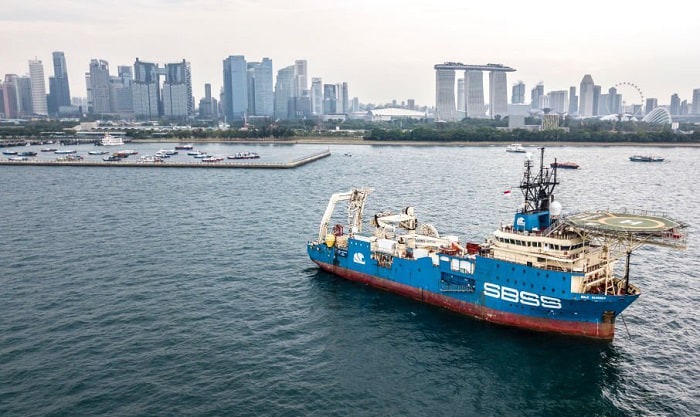 Boating under the influence (BUI) comes with its own set of responsibilities and punishment. Laws governing BUI may vary depending on each state. Penalties may include one or more of the following, and it does not matter whether a boat is motorized or not.

Some states may also have rules against drinking on a boat altogether.

How does the effect of alcohol while boating compare to its effect while on land? Now you know that it is similar but to a higher degree. What is most important to know is that it is better not to engage in BUI in the first place due to the greater risks involved.

Do you think it’s reasonable to have stricter guidelines for boating compared to driving? Tell us what you think in the comments section below.