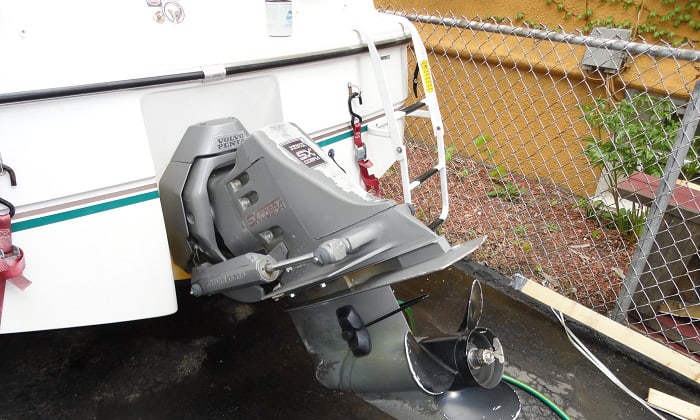 In the sterndrive vs inboard matchup, sterndrives win by a nose because of four main things: they’re more fuel-efficient at higher speeds, guarantee smoother rides, especially when trimmed up, provide better overall control, and leave plenty of onboard space. Inboards are far easier to maintain, though, and their propellers and engines are generally positioned safer underneath and within the vessel, respectively.

If you want a more detailed explanation of why we’ve come to this conclusion, the cons that hold these two engine types back, and every difference between sterndrive and inboard propulsion systems, then please continue reading. 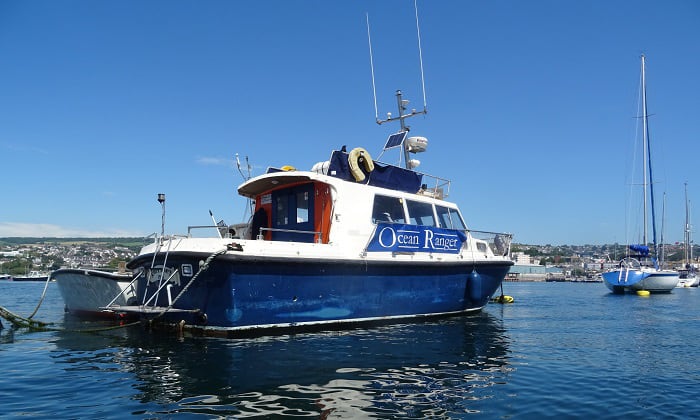 The average sterndrives definition highlights the inboard motor and outboard drive system that these types of engines use to propel the boat. The engine is typically housed under the stern, which arguably is more noise-canceling than an inboard whose location is in the center wheelhouse (although that may not always be the case in all vessels).

Few things impart more fun in the sailing experience than sterndrives (also called I/Os or outdrives). Just think about it, they were designed with more speed for planing boats in mind.

I admit that outboards provide the most control and versatility when trimming your vessel, but it’s not like outdrives don’t give you the ability to trim your boat down enough for it to safely navigate shallow water.

We can’t deny that boats with outdrives attract more boaters who prefer sportier-looking vessels. Most boats with I/O engines can also accommodate bigger cabins and more space at the stern.

As for the matter of enhanced fuel efficiency, do keep in mind that this advantage only applies when the vessel is at speed. You get to trim and raise your bow, after all, which reduces resistance. Overall, there’s way better control with outdrives – the same perk provided by outboards.

Another point that delivers a heavy blow to both inboard and outboard engines is that, nowadays, boat manufacturers are following a trend involving connecting two props to a single engine. This ups the speed every time the boat is on plane. 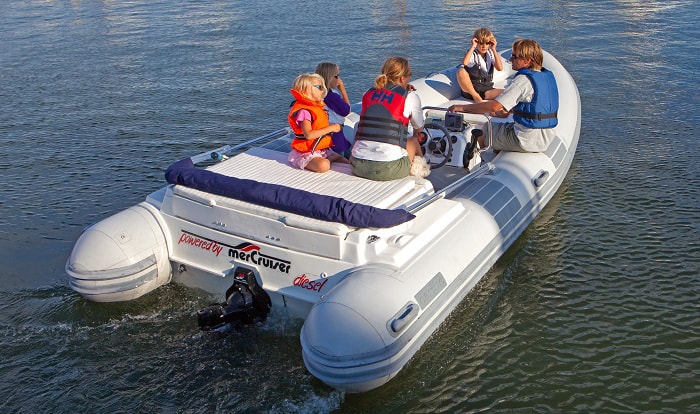 Now, if you think the points I mentioned above are enough for sterndrives to deliver the knockout blow to inboards, think again. Sterndrives are quick to rebut inboards and counter the latter’s safer, free-from-the-elements engine perk. This is precisely why sterndrive motors tend to last just as long as inboards.

However, inboard engine manufacturers haven’t thrown in the towel for years and are unlikely to do so anytime soon because inboards have more than one unique advantage.

The inboard vs sterndrive debate continues to rage because the former refuses to back down with its own mix of perks:

Sterndrive and inboard engines are the subjects of passionate arguments among sailors because either group is quick to point out the following disadvantages of each one.

It All Comes Down To What You’re Used To Sailing

Any one of the three main types of boat propulsion and engine systems would have gone the way of the dodo years if they didn’t offer something unique for every sailor. Needless to say, it’s best to stick to the one you’re already familiar and comfortable with. Of course, this is dictated by the size and type of boat you’re using.

The sterndrive vs inboard battle for the top spot leans slightly in favor of the former because it has more compelling advantages for both casual and experienced sailors. Still, we can’t deny why water sports lovers can’t get enough of inboard engines and why larger boats and ships settle for only these engine types. In the end, this debate won’t really matter if you already have a favorite type of engine and stick to it.