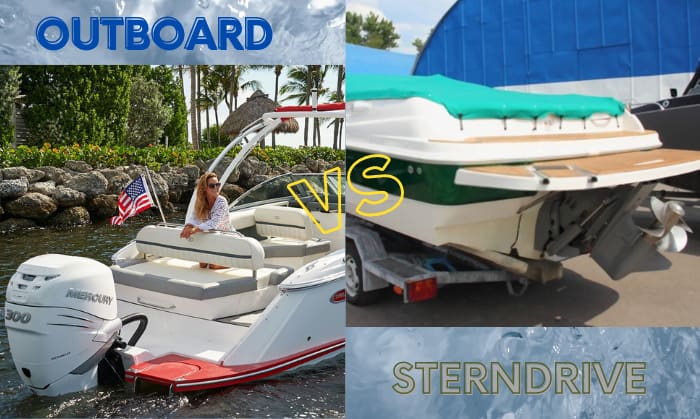 While navigating through the many arguments presented in the outboard vs sterndrive discussion, I’ve come up with the following summary.

For a more complete overview of why outboards and sterndrives may or may not be the best motor for you, read on.

The Usual Quibbles Of Boaters On Sterndrives 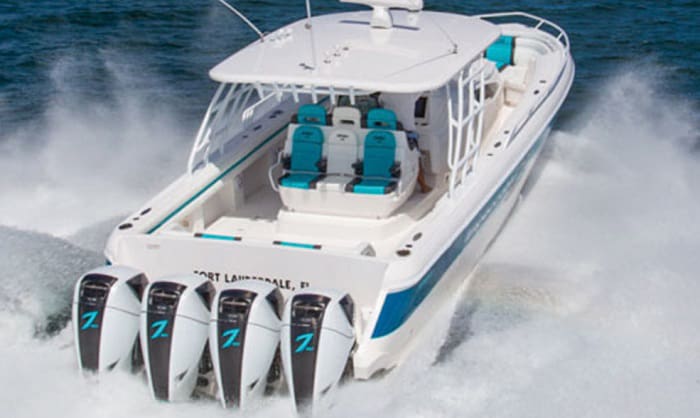 Now, you may be thinking, “Isn’t your heading blatantly biased?” Well, outboard motors are gaining unprecedented traction among the cruising brands and boating industry as a whole for a good reason. Comparing the three main motor systems, outboards have the least amount of cons, for one.

Sterndrives are a pain to maintain, especially if you’re using it frequently in saltwater. This is coming from my personal experience and a few of my other fishing buddies’. Some of them even think it’s best to ban sterndrives in Florida!

Aside from that, these are the other qualms:

The Biggest Reasons Why Sterndrives Can Stand On Their Own

The battle between sterndrive vs outboard is far from being an overwhelming victory for the latter. I’ve met boat owners who can be considered as “sterndrive purists” because they simply can’t do without these advantages:

This video dealing with inboard vs outboard vs sterndrive supports most of these claims as well. If you’re considering all the motor types available, I highly suggest you take the time to watch it.

Why Outboards Are Quick To Outshine The Competition

At best, it’s mostly about the practical perks. If you’re the type of sailor who can’t get enough reliability and convenience from your boat every season, outboards are arguably your safest choice.

Look no further than these advantages to know why it’s not hard to label them as a clear winner in the outboard motor vs sterndrive battle, especially if you have a more pragmatic philosophy in boat ownership.

Boat motor manufacturers and cruising brands are following this trend of creating more powerful outboard motors that will accommodate larger vessels. That alone should give you an inkling about how most boat owners view (and value) outboards as a whole.

What Are The Most Glaring Downsides Of An Outboard Motor? 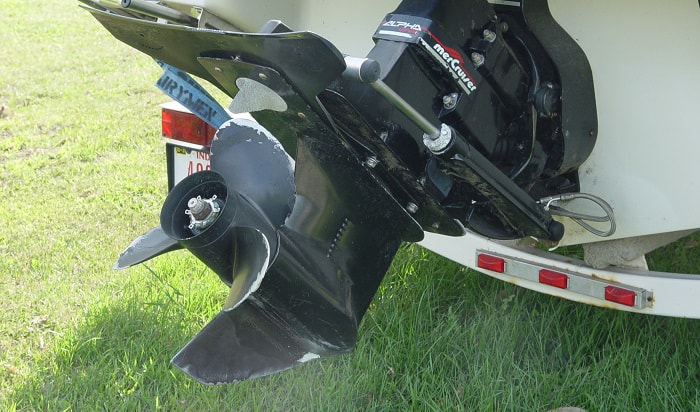 These are the only major cons I can think of that outboards have that may impact your final decision as to what boat engine to use and, in turn, master in the long run.

Even with the more balanced take on the sterndrive vs outboard debate, I’m inclined to agree with most boaters that outboards are generally the way to go if you want the most convenience.

I’m not saying you should cross out sterndrives altogether since they have their unique perks. It’s just that, once you pit it against the popular and obviously more innovative option, it can be quickly overshadowed.n