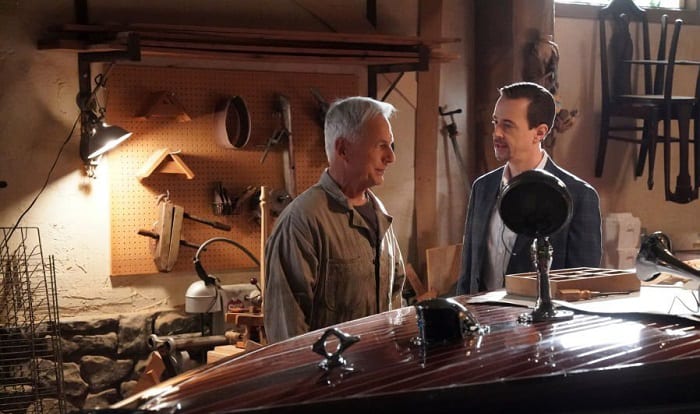 NCIS is one of the longest-running primetime shows on US television and is still going strong. It has explored many storylines, but one mystery got people talking for a long time. How does Gibbs get the boat out of the basement?
Gibbs’ basement has a wall of removable bricks, which he would take down whenever he needed to get a boat out. Let’s take a look at the details and circumstances of this revelation.
Keep reading to learn more. 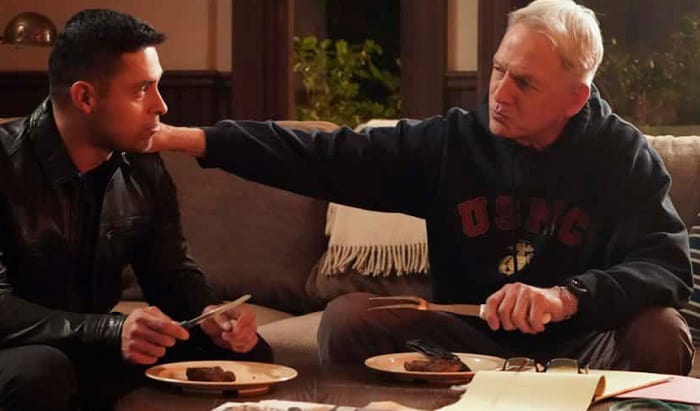 It’s a police procedural show that has proven popular the world over due to its rich storylines and well-developed characters. Several spin-off shows were created due to NCIS’s popularity, and the main show was renewed for its 20th season just this year.

Among the many characters featured on the show, Special Agent Gibbs has been a strong presence from the start. He is a capable leader who always brings direction to any situation, but his mysterious nature makes him even more appealing.

While the show has tackled many mysteries in its 19 years, there is a long-standing question that has gripped the imagination of viewers for almost as long. How does Gibbs get the boats out of his basement?

From the first season, boat building has been an established activity for Gibbs, and he is shown to have completed several vessels throughout his tenure on the show. Many important scenes involved his boat-building process, including discussions with other characters.

Gibbs’ woodworking was a brilliant detail that made him relatable, and the way he handcrafted every single boat demonstrated how skilled an individual he is. It helped that the actor Mark Harmon, who plays Gibbs, is himself an experienced carpenter, making the scenes believable.

These boats aren’t just for show either, as each one seems to reflect a certain aspect of his story. The ones that Gibbs built were all named after important people in his life, with one in particular named after his late daughter. 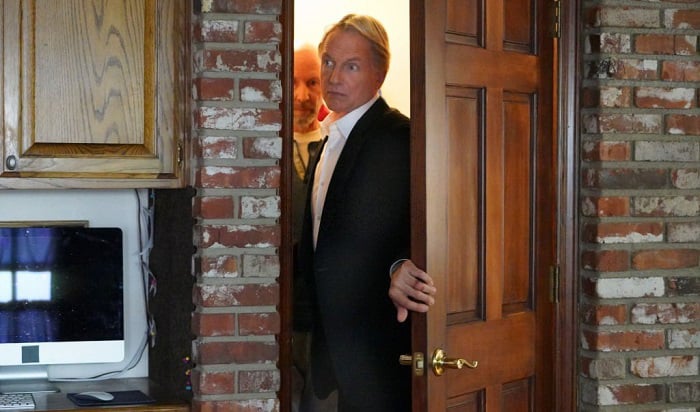 Internet communities like Reddit could not help but throw out theories to try to make sense of the whole thing. The mystery of NCIS how did he get the boat out was so potent that even the show’s other characters would discuss it from time to time, further fanning the flames of fan curiosity.

In 2021, on the 4th episode of the 19th season, the answer to this long-standing question was finally revealed. One of the basement walls has loose bricks that Gibbs would remove whenever he needed to move a boat.

While many fans were delighted to finally find the answer to the mystery, it was a bitter-sweet moment, as Gibbs would leave the show not long after this revelation.

1. Did no one else ever find the answer to the mystery before season 19?

One character was able to figure out the secret of Gibbs’ basement, the forensic scientist Abby Sciuto. Unfortunately for fans and other characters on the show, she refused to tell until it was revealed in 2021.

2. What kind of boats did Gibbs build that were difficult to move?

Gibbs built sailboats, with the one he named after his daughter being a 22-foot vessel capable of long-distance sailing. Considering the size of the basement door, there was no way to move the boats, aside from the loose brick wall.

3. Is it possible for Gibbs to return to the show?

Unfortunately, no one but the showrunners and perhaps Harmon himself know the answer. Unlike most characters that leave a show and are killed off, Gibbs decided to stay in Alaska instead, leaving a possibility of return. There may be a chance that Gibbs does come back, but we can only wait and see.

Got any comments or suggestions about this topic? Leave them down below. We’d like to hear from you.